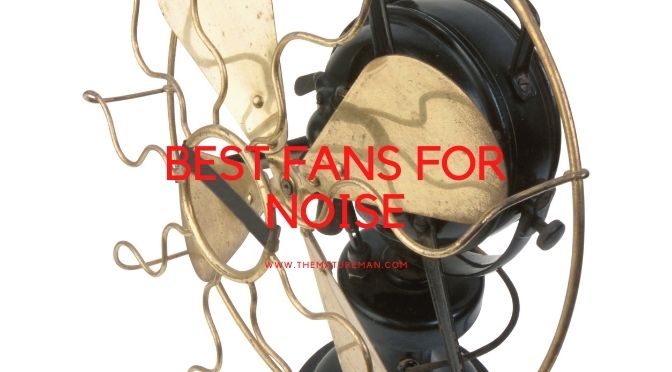 If you are like me getting a good night’s sleep is a rare occurrence. It seems really hard to do nowadays with so much going on in the world.

However, getting a good night’s sleep is so important, so we have to do whatever we can to do our best to get one.

END_OF_DOCUMENT_TOKEN_TO_BE_REPLACED

The “Roller-Coaster” Ride When I Don’t Get Enough Sleep Getting more sleep is not as easy as it sounds in our fast-paced world these days is it? They say at a minimum a person should have at least six hours, and for the many of us seven, eight, or even more is best. I have grown up to being one of the eight-hour sorts, but I don’t get those needed hours that often. Last night when I was doing some late work, with the absence of really anything quality that I felt like watching on TV, I realized that if I really wanted to get eight hours, it was time for bed. So, that is what I did, I went to bed. As I approached my nightstand, I told Siri to set the alarm for eight hours later. Sure that may mean not a full-eight hours, but it would be close enough considering that I was already tired, and I knew that I wouldn’t be awake lying in bed too long. I rarely toss and turn. My routine upon going to bed is usually to just get my iPad, start to read an automobile, or some other light-reading magazine, and usually within pages, I find myself being sleepy. Usually not more than 15 – 20 minutes tops. Last night, instead of reading though, I instead decided that I would watch something light in nature on Netflix. Much like when I read a magazine, I found myself ready to turn off the light within about 15 minutes. I didn’t see much of that show. Eight full hours later, yes I hit the snooze alarm on my iPhone for an hour, I felt rested, and focused. Of course some of that could be the coffee, but I like to think that it was