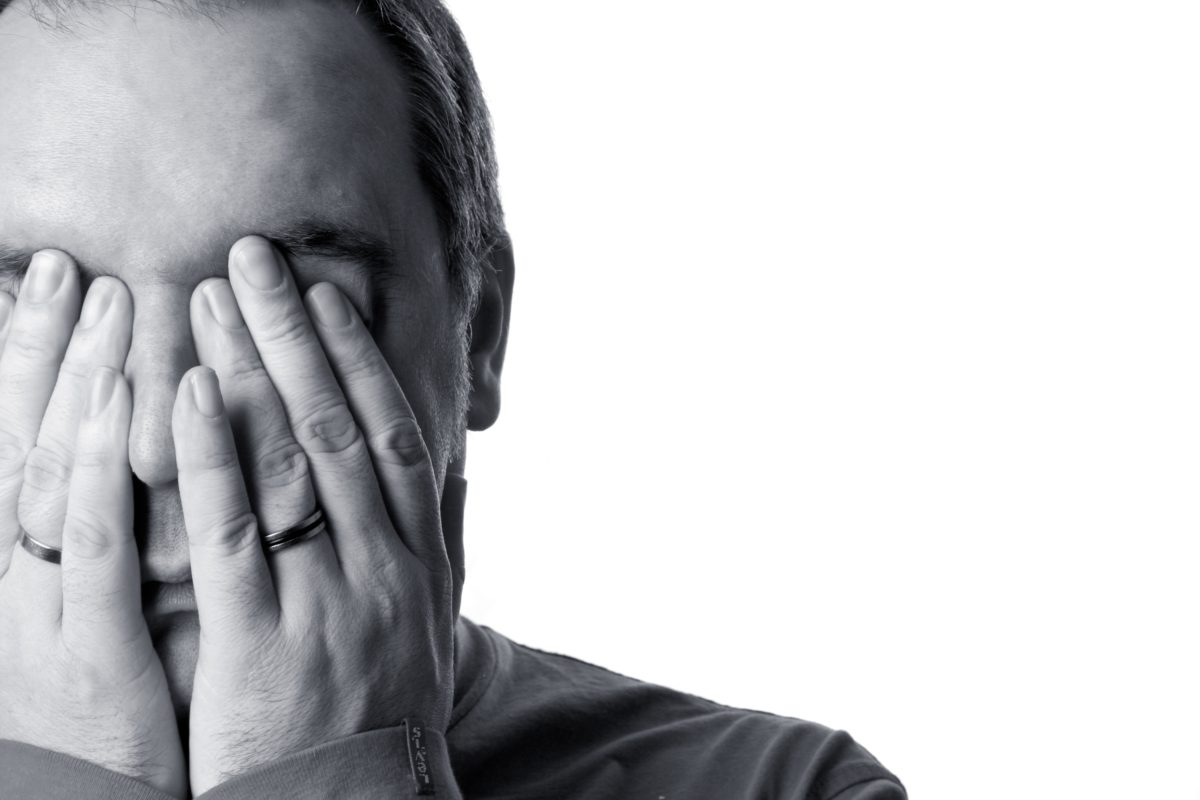 It has been a real challenge this year taking care of my weight, and trying to get a real handle on it. Even more so, after having to drop my trainer for financial reasons.

I thought that I had learned a lot when I was working out with him, and learned to discipline myself, but I guess that I didn’t. Two reasons, I rarely see the inside of my gym, and more so, what that lack of discipline has done to me physically.

Yesterday, I was at a family member’s home who I haven’t seen in several years, and one of his first comments when I walked in the door was “my gosh you’ve gained a lot of weight”! Actually I think it was something bit more kinder, “hey son haven’t you gained a few pounds since I saw you last”? Either way I was not so amused.

Of course in the end it was one of those situations where the pot was calling the kettle black. Yet, he does have about 25 years on me, and he is not the best of health. He has a better reason to be carrying a belly than I do for sure.

None-the-less, in the end, I was pretty frustrated by the comment at first, then after leaving, I gave it more thought. One extreme to the other, much like the hills on a roller-coaster.

During my drive home last night, I started really thinking about his comment. As I sat in the car, with the tightness of the seat buckle pinching on my waistline.

Sure, my uncle is right, I have gained weight since he saw me last. Did he need to tell me, and if so what was he trying to accomplish? Was he being truthful, well yes, but should he have told me? Why did I care that he did, when I already knew it?

I guess the real question is what I’m willing to do about it? Why have I avoided the mirror, when I already knew that my body was changing, and not in the direction that I wanted it to?

Because so far despite, and I won’t lie to myself, best efforts I haven’t really tried that much. I still have my bad days, more than good, and I will eat foods that I know will add the pounds. Yes, me and bakery made carrot cake slices are on a first name basis.

I will also sit all day working, instead of using the fancy stand-up desk. Despite my knowing that it is better for me, both physically, and mentally.

When I had my trainer earlier this year, he was insistent on my progress. Measuring me once a week, making me check the scale, and chronically my progress in my workout diary.

I spent a good deal of money using him, but for what? I did not take that discipline, and knowledge and at least, keep up the weight loss than I had seen in those months.

When I had my trainer, he taught me how to eat, or least told me what to eat, and not eat. Well, I forget what he said, often!

I used to do a workout at least 3 – 4 days a week, now I think that I have been there once in the past month. Not doing so well, and instead watching the pounds rack up on my body, instead of seeing them racked on the weight machines.

So what to do? Well, I guess that I really know the answer, but am I serious about it this time?  Should I really care or worry about what my uncle said?

I know my uncle is right, but is it his concern anyway? Why take it out on him, when I know that I am really needing to ask myself, why things changed? Why have I changed?

In the end, how I look, feel, and how much I weigh is really only my business. In the end, I make the decision, be healthy, or don’t be healthy? The question is, “why is it a question”? Shouldn’t my health be the most important decision, not being a decision that I should even need to make? Should be a given!

So, what do you think, have you faced the comments of friends or family, and asked yourself why your health is on their radar, but not yours? What did you do about it?

Post your comments or feedback below, it will be interesting to know what you did.